You’ve probably had someone tell you to eat your carrots because they’re good for your eyes. You might have also seen some sort of advertisement for eye supplements. Can minerals and vitamins benefit your vision and eye health? Keep reading to learn more about how eye supplements can help your vision.

Several claims are made daily about the positive effects of eye supplements on your eye health and vision. The only exception to this is the Age-Related Eye Disease Studies (AREDS and AREDS2 studies).
These are huge studies conducted by the National Eye Institute, and the results from the AREDS2 study took what was learned from the AREDS study and improved eye supplement recommendations.
These two studies focused on the two conditions that affect the most Americans: age-related macular degeneration (AMD) and cataracts.

AMD is by far the most common cause of vision loss in the United States – it affects over ten million Americans. AMD is mostly associated with aging, but there are some forms of macular degeneration that affect younger people too.
AMD happens when there’s the deterioration of the light-sensitive cells in your eye’s macular area in the retina. This part of your eye is responsible for:

Cataracts are clouding of the eyes and can impair your ability to see well enough to go through your daily tasks and can worsen over time.
Cataracts are very common, particularly among older adults. Over 24.4 million Americans were diagnosed with cataracts in 2010 alone.
Recommended Eye Supplements
AREDS2 and AREDS both looked at the effects of high dosages of several antioxidants combined over several years. The final eye supplements that are recommended from the AREDS2 study includes:

These eye supplements formulation can be found in capsule form and is typically taken twice a day.

Zeaxanthin and lutein are carotenoids, which are pigments found in your retina and plants. By supplementing these pigments, you can increase their density inside your retina. They’re also known to absorb high-energy ultraviolet and blue light that can cause damage to your eyes.

Zinc is also found naturally inside your eye, and it’s a powerful antioxidant that protects your eyes against cell damage. Zinc is the main mineral found in the AREDS2 capsule. When you take zinc, you need to be aware that it could lessen your body’s copper absorption. With this in mind, it’s highly recommended that you also take a copper supplement when you take zinc.

Vitamin B1 is very important for your eye health. There’s evidence that shows that taking vitamin B1 with other vitamins can reduce your chances of getting cataracts. It’s also known as an “anti-stress” vitamin, so it helps to reduce inflammation.
There is some new research that indicates that vitamin B1 might be effective at treating uveitis, which is an inflammatory eye disease that can lead to you going blind.

There have been several big studies done that have proven that vitamin C can reduce the risk of you getting some certain cataracts. Two of these big studies also show that combining vitamins E and C can reduce the risk for cataracts and even slowed cataracts’ progression.
Can Eye Supplements Improve My Eye Health?
Your vision and eye health are impacted by several different factors, including age and genetics. However, maintaining a healthy lifestyle and having a balanced diet full of antioxidant-rich foods can significantly help your eye health. 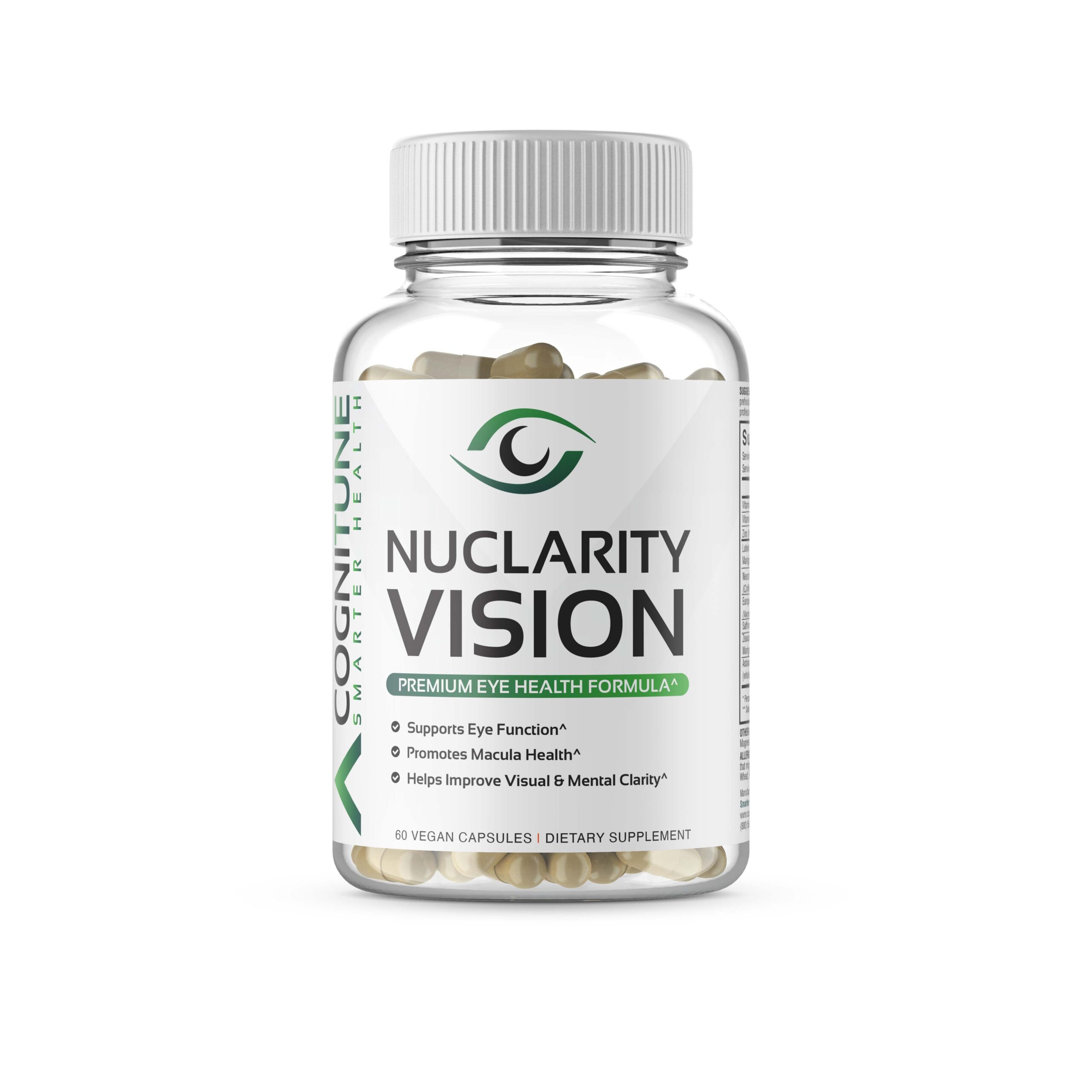